Darned long walk in the cold but all’s good after a cuppa flat white from Melbourne’s very own The League of Honest Coffee. Waking up from a 3 hour nap straight off a flight from Singapore to Melbourne (during which there’s no rest at all), the caffeine hit was my fire-place in subzero winter. Australia has indeed amazing coffee brewers, as a Kiwi acquaintance once told me on a brief exchange of words onboard another flight. A warm mixed berries muffin later, I was convinced that League was way too underrated.

Big enough for social gatherings, yet cosy and subtle in its choice of furnishing, League proved to be just as great a place for coffee runs, brunch or tea break, as well as collecting your personal thoughts if you ever should need a quiet space.

We all know that orgasmic taste of moist, warm muffins…this one’s unbeatable! The mixed berries exploded on my tongue while the melt-in-your-mouth muffin dough was just the right level of softness. So. Good. 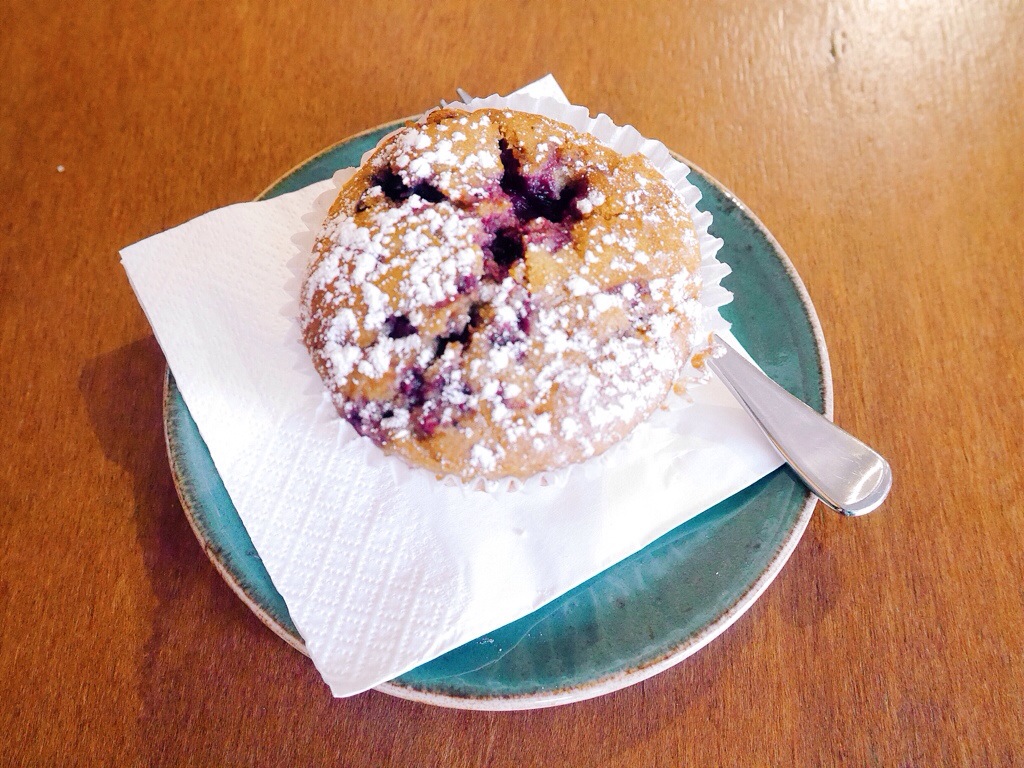 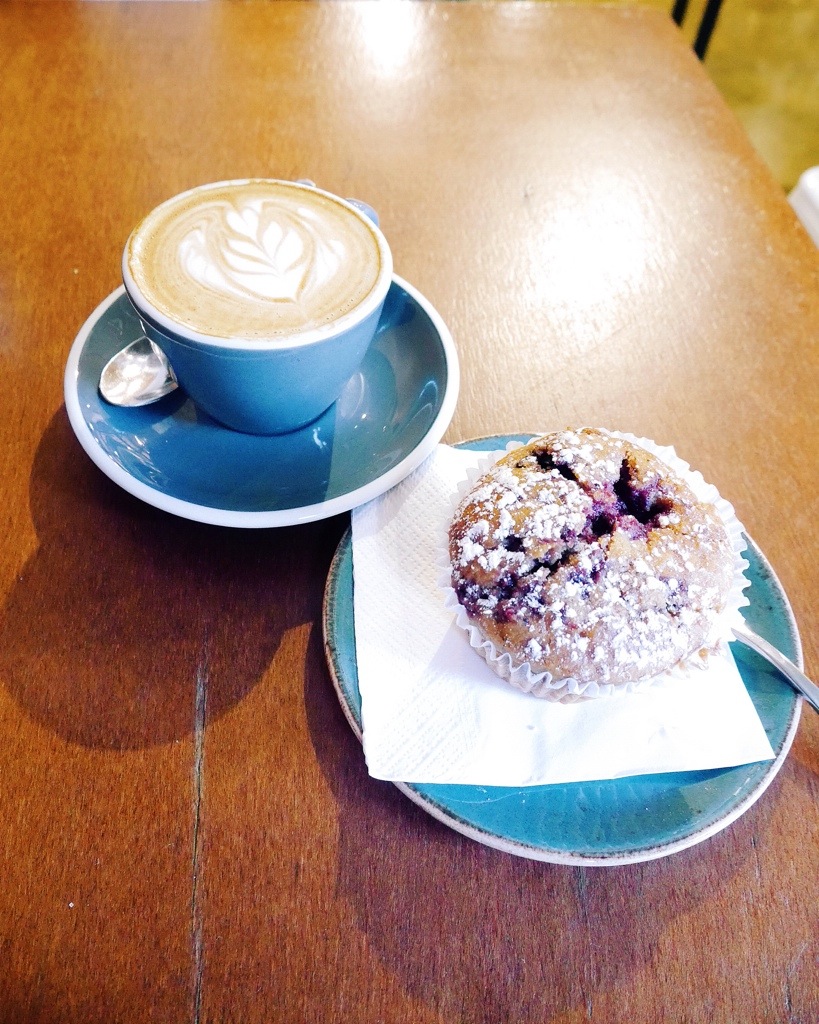